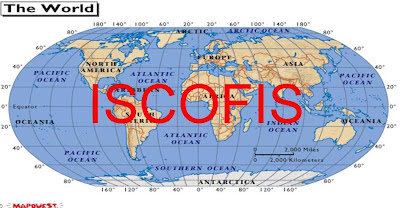 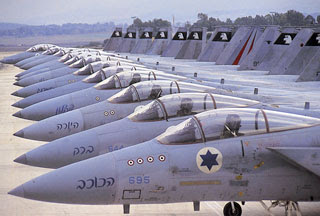 Israel's foreign ministry has held an emergency meeting to discuss the mounting tension between Israel and Turkey, after Ankara canceled a military drill with Israel.

Turkey informed Israel of cancellation of the Anatolian Eagle exercise last week in protest to Israel's Operation Cast Lead on Gaza Strip earlier this year which killed at least 1500 Palestinians and injured many others, a large number of them women and children.

The US, Italy and NATO air forces were also to participate in the air force drill, which was to be held this week. The military maneuver however was canceled after Ankara withdrew from the exercise over Tel Aviv's participation in the drill. Turkey's move, which was taken over Israel's decision to send planes to the exercise which possibly took part in the Gaza war last December, caused "disappointment" in Washington, The Jerusalem Post reported on Sunday.

Israel is concerned about its jeopardized strategic ties with Turkey, a senior official at the ministry told Haaretz. Israeli Foreign Ministry sources confirmed that the meeting had taken place following instructions by ministry director general Yossi Gal, but they declined to give details. Israeli officials are debating the depth of the crisis.

Some officials say the Turkish government under Prime Minister Recep Tayyip Erdogan is not interested in strategic ties with Israel. "It may be that the reality has changed and the strategic ties that we thought existed have simply ended," said a senior Israeli official. "Maybe we need to be the ones who initiate renewed thinking regarding our ties and must adopt response measures."